Scope creep is inevitable. Sometimes the best we can do is just manage it. I remember one project in particular that I worked on. The project was for BellSouth. BellSouth was rolling out Oracle’s customer retention management software (CRM). This was a worldwide project, and teams were sent everywhere. My team, sent to India, consisted of myself and a co-trainer. We were supposed to visit three cities, Chennai, Hyderabad, and Mumbai, for five weeks each. The first five weeks in Chennai was plagued with a number of issues.  Five weeks into the roll-out, when it was time to move to Hyderabad, some of the team quit.

Once I arrived in Hyderabad, I was joined by the new co-trainer Roger, and two trainers who lived in Hyderabad. The first week in Hyderabad was spent training the trainers, (both my team and the local call-center trainers). Monday of week two was panic day at the facility. A new software application replacing the hard phone had just been introduced facility wide at the Wipro call centers, called Internet phone, and no one knew how to use it. It was not included in any of the Oracle CRM rollout documentation and it was not part of the CRM training. The facility managers called an emergency meeting. They explained to BellSouth headquarters the coinciding roll-out of the web based phone software was causing issues and the entire program was stopped for two weeks. Roger and I were asked to develop the two additional training modules for the facilities in Hyderabad since we were in India and could not move forward until the training materials were developed. Those modules were Internet phone for managers, and Internet phone for associates.

A week later the new modules were ready and we spent the following week training the managers and then the employees how to use the new web-based phone instead of the phone on their desk. Once the training was complete the regular program of rolling out and training the call-center employees on using Oracle CRM. We finished the four weeks of training in Hyderabad, and the team of four moved to Mumbai where the program continued. Except for the two weeks extension that was required because of the Internet phone disruption, the program completed on time and within budget. It turned out to be the project of a life time. 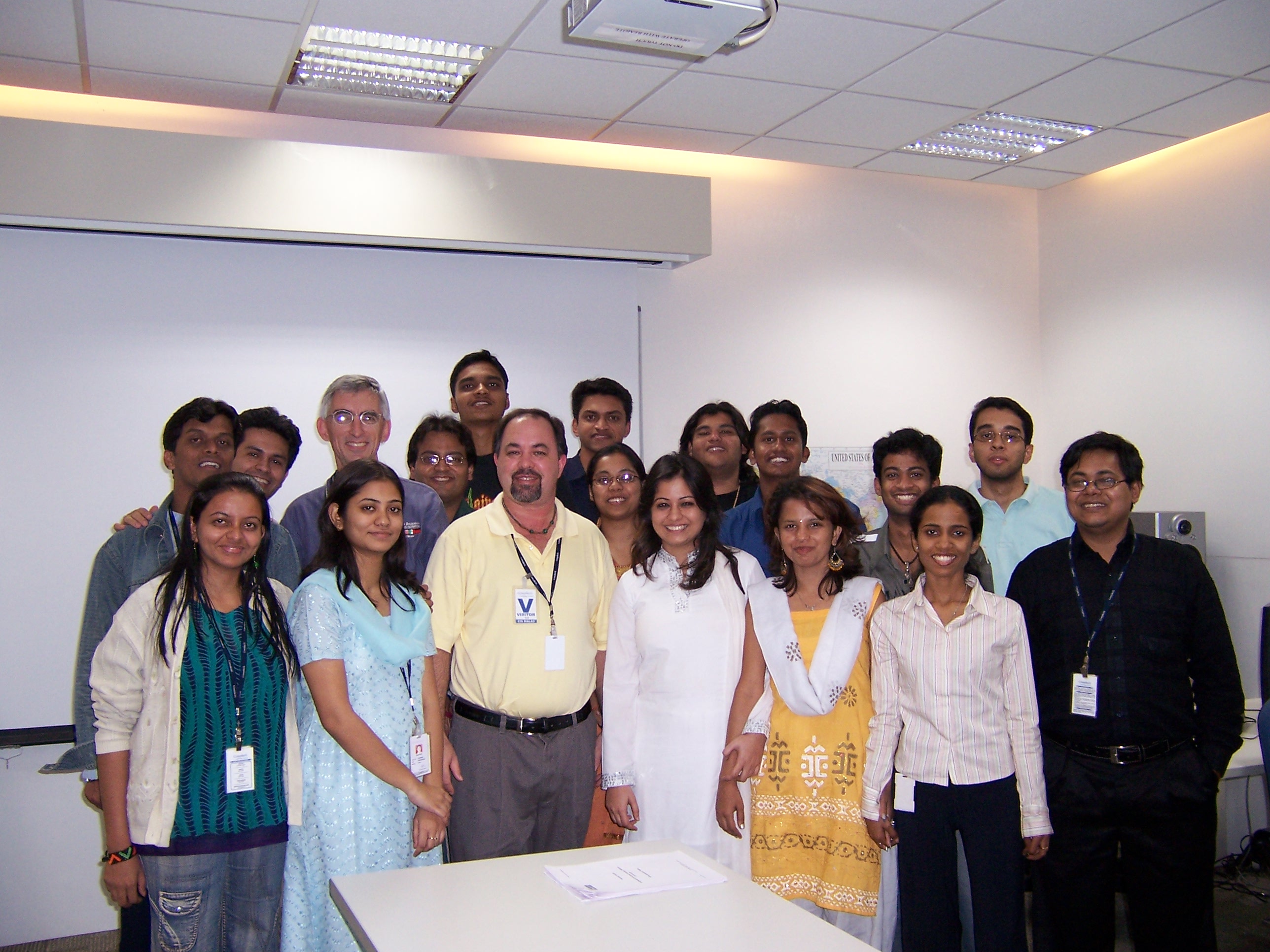 What would I have done differently? Well setting expectations better could have helped a lot of the startup issues.  As a project manager the internet phone scope creep could have been anticipated and planned for by asking facilities, “what construction and changes will be taking place during your projects timeframe?” This advice can be used on your next vacation. It’s the same thing as asking a hotel you are booking your vacation at if there is any construction going on that might affect your trip.

One thought on “An Experience with Scope Creep”